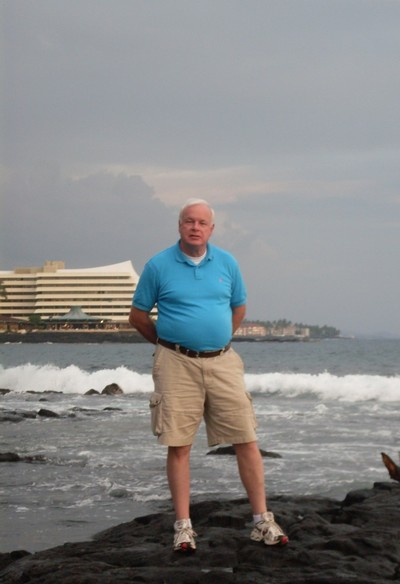 Bob was an active toy builder and worked with the toy committee to get toys delivered.  He will be missed by many.

Robert “Bob” J. Zahner passed away peacefully on September 6, 2019. He is survived by his loving wife, Judith (nee: Guarnery), of 53 years. Dear father of Michael (Debra) Zahner and Jim (Alison Price) Zahner and grandfather of Joshua and Devin Zahner and brother to Harold Zahner. Dear brother-in-law, uncle, cousin and friend to many.

Bob retired as the owner/operator of Ladue Barber Shop in 2013. In his retirement, he became an avid woodworker, making toys for children in hospitals, through the St. Louis Woodworkers Guild.
Visitation Tuesday, September 10, 4:00 – 8:00 PM at Collier’s funeral Home, 3400 N. Lindbergh Blvd. Funeral Service, September 10, 7:00 PM. In lieu of flowers, make a donation to one of the children’s hospitals in the St. Louis area.